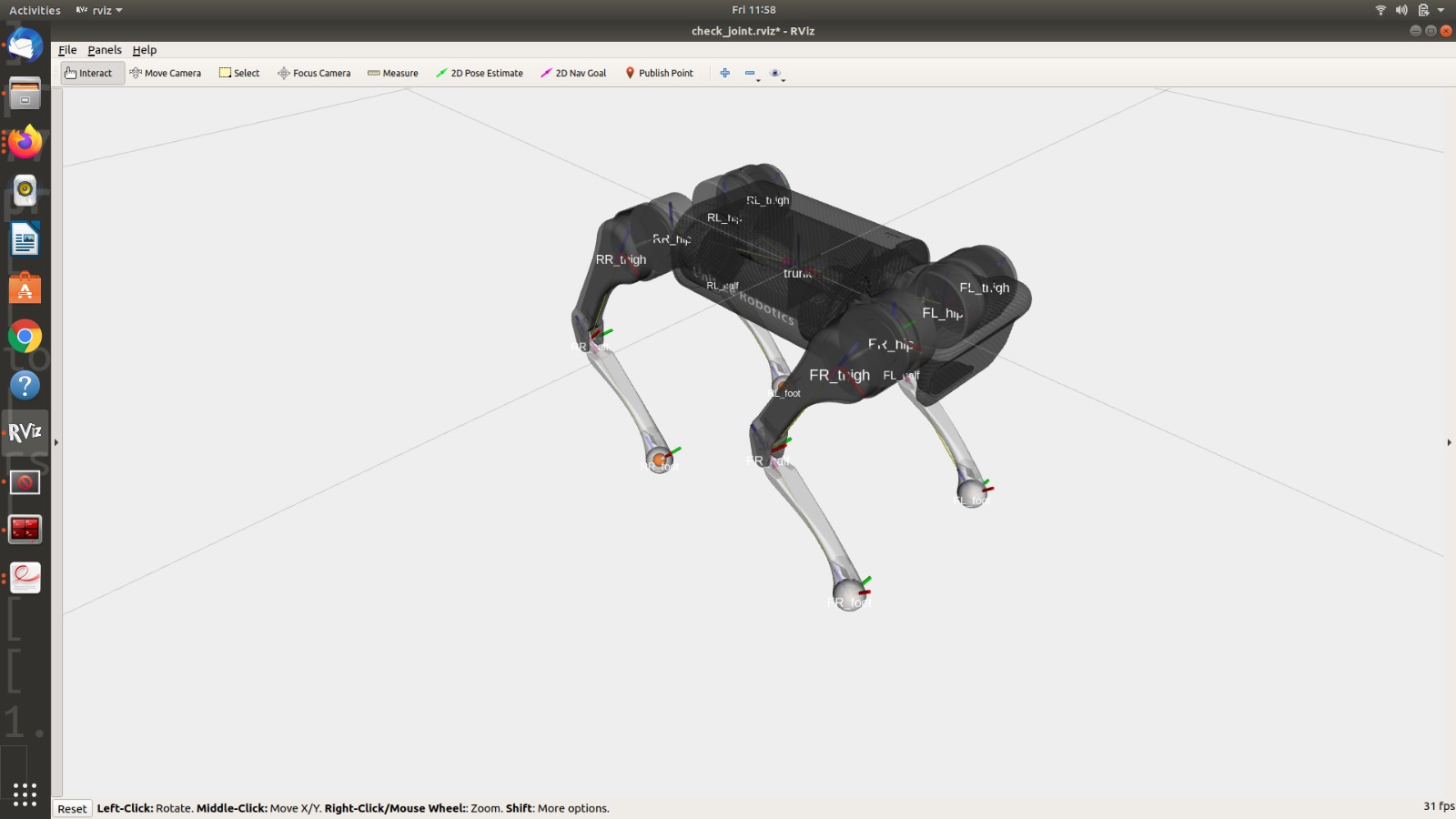 The Unitree A1 is a quadruped robot for the research & development of autonomous systems in the fields of Robot-Mesh Interaction (HRI), SLAM & Transportation. Due to the four legs, as well as the 12DOF, this robot can handle a variety of terrains. The A1 is based on almost 5 years of research and comes with a perfected drive & power management system, which enables a speed of 3.3m/s or 11.88km/h with an operating time of up to 2.5 hours. In addition, the motors have a torque of 33.5N.m, which also allow jumps or backflips.

Like the Explorer, the Basic version of the Unitree A1 also has an IntelRealsense 3D camera, but the computing operations are performed by a Raspberry Pi in the Basic version, whereas an NViDIA TX2 or NX is installed in the Explorer version. Of course, the Raspberry Pi cannot perform full image processing, but is usually only the interface between the robot and the third-party device. Thus, the Basic variant is suitable for all those who want to install their own CPU & GPU, and the Explorer variant for all those who like to have a complete research platform "out of the box".

In addition, we provide complete simulation & visualization tools, such as Webots, Gazebo or RViZ. These tools have two major advantages. On the one hand, they allow feasibility studies without existing hardware as well as application development with minimal costs.

There are no reviews yet.

Be the first to review “QUADRUPED A1” Cancel reply